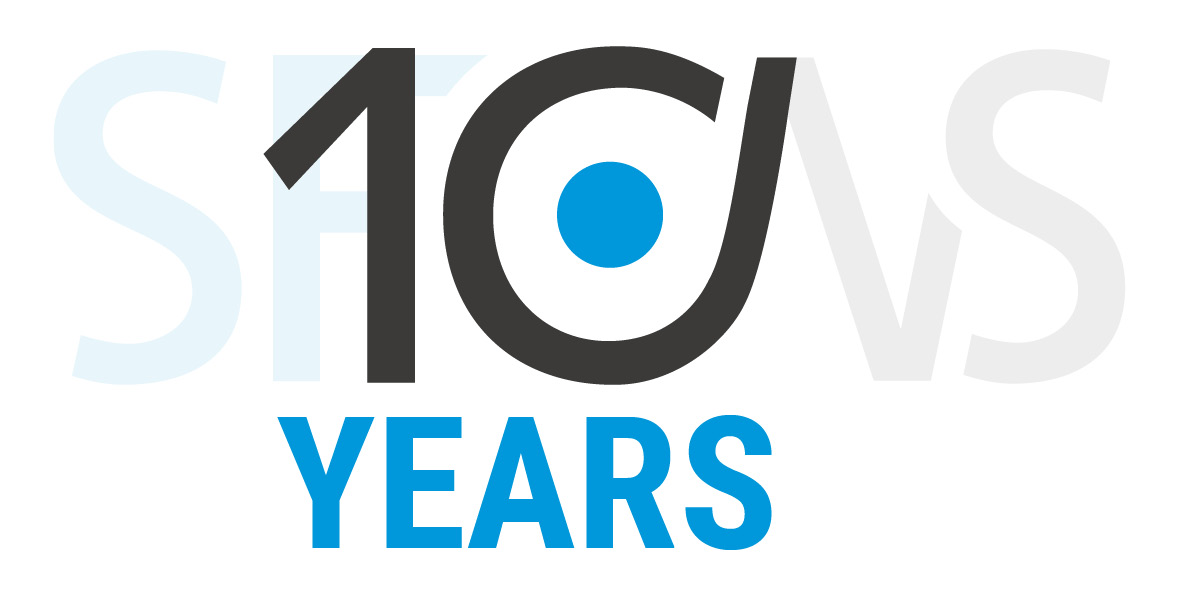 The Swiss Federation of Clinical Neuro-Societies (SFCNS) was officially founded in 2009 and it celebrates its 10th anniversary this year. First steps in that direction were taken at the Joint Meeting of six Clinical Neuroscience Societies in April 2008 in Montreux, which commemorated the centenary of the Swiss Neurological Society.

Its further aim is to hold common meetings on a regular basis to facilitate mutual interactions and be open also to other medical groups pursuing clinical neuroscience interests. It will also be a cooperative partner of the Swiss Society for Neuroscience.

For further information about the SFCNS please visit our website.